The hidden cost of meetings 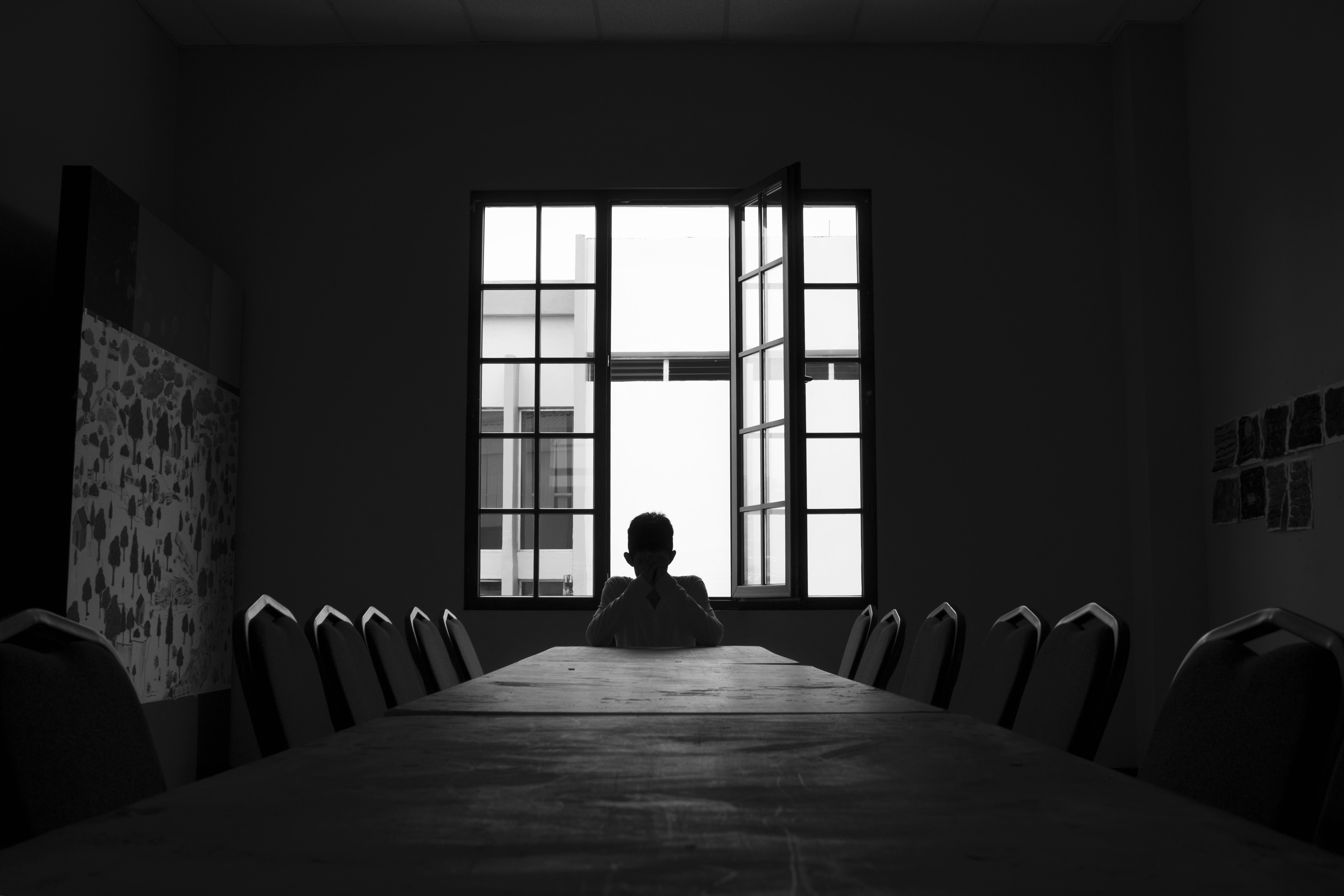 If 100% of your staff spent 100% of their time in internal meetings, your company would fail.

Only two things happen at work: 1) You are attending a meeting, and 2) You are not attending a meeting. Everything else is cascading. Yet, meetings remain a mystery. They are a black hole of time that modern businesses do not understand. Perhaps it is the new event horizon we find ourselves crossing while falling into the abyss time and time again.

How many times have you said to a colleague, "Well, that could've been an email" or my favorite, "I definitely didn't need to be in this one." You're not alone. In 2019 it was estimated that 399 billion dollars were wasted on pointless meetings, and that was just in the US. What's even crazier to think about is that this was before the pandemic hit and all of the video meetings started.

How much of that was from your company?

Odds are it's the largest consistent recurring expense that remains untracked by businesses. In the absence of data, and for a crippling business metric, it's shocking.

All internal meetings aren't bad. For every role, there's an appropriate amount of time that we should spend on internal meetings. What's curious is how that trends over time and what performance looks like during areas outside the standard distribution of typical time spent.

The absence of this data has been a core driver for building Resultably. We want to empower managers with real data to better understand performance. We fundamentally believe people are in too many meetings. In the absence of data, or a feedback loop from your team, you have no idea what any of this actually means. We can help you instantaneously understand your team's results at scale.

One of the core features of Resultably is a feedback loop through Slack. When a meeting ends, you can ask your team three simple questions:

Imagine being able to sit down and see the following:

Resultably empowers you with the data to turn those aforementioned meetings into emails and get them off the calendar.

With the example above, assuming a 20-day working month, you just created an entire extra week's worth of productivity per person. That's the equivalent of adding an additional hire to the team.

The best part is that people with role xyz are going to be happier that they aren't wasting their time in a meeting that could've been an email and can focus on getting their job done instead.

All of this is possible today with Resultably. We exist to empower employee feedback and give managers the tools they need to make better data-driven decisions and hit goals consistently.

Unlock your most valuable data today

Let us help you understand what 'normal' looks like for your business and where you can take action to improve efficiency right away.